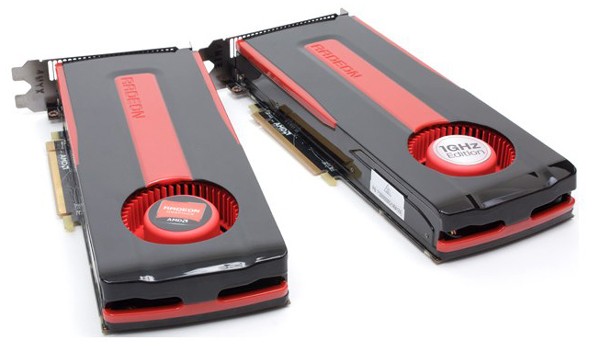 We recall that the Radeon HD 7770 and Radeon HD 7800 Series are based on the Graphic Core Next architecture of AMD and in its main characteristics we find support for DirectX 11.1, OpenCL 1.2, PCI Express 3.0 and AMD Eyefinity 2.0. Meanwhile AMD has also confirmed that this reduction is applied by manufacturers of graphics cards with an AMD GPU, so the reduction in price is due to them.