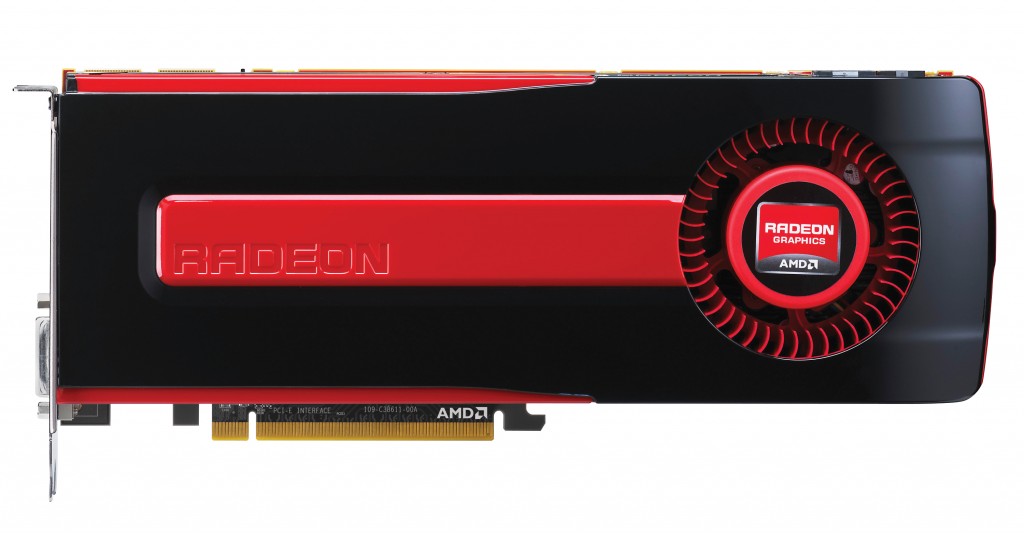 TSMC and AMD have been working to refine this chip over the past months and the new HD 7970 GHz Edition will enter production next week which should result in retail availability by early July. We are hopeful that this new HD 7970 GHz Edition will beat the GTX 680, the MSI Lightning HD 7970 clocked at 1070MHz gives equal performance to the GTX 680 so 1100MHz at a lower core voltage looks like an absolute winner – watch this space.