Chromebooks are now becoming more and more robust and thanks to HP we may soon see a 3K resolution chrome book. But will this be enough to sway Mac users ? After all with a chromebook you need to constant internet connectivity.[via]

The HP Chromebook 13 sports a 13.3” IPS display with 3200×1800 resolution (QHD+), 170-degree viewing angles and 16:9 aspect ratio, which is good for multimedia applications and video. HP’s latest Chromebook comes in brushed anodized aluminum chassis, it is 12.9 mm thick and weighs 1.29 kilograms (2.86 pounds), which is thinner and lighter than Apple’s MacBook Air 13”. Despite the very high resolution screen, the laptop works up to 11.5 hours on one charge of its 45 Wh battery, according to the manufacturer. 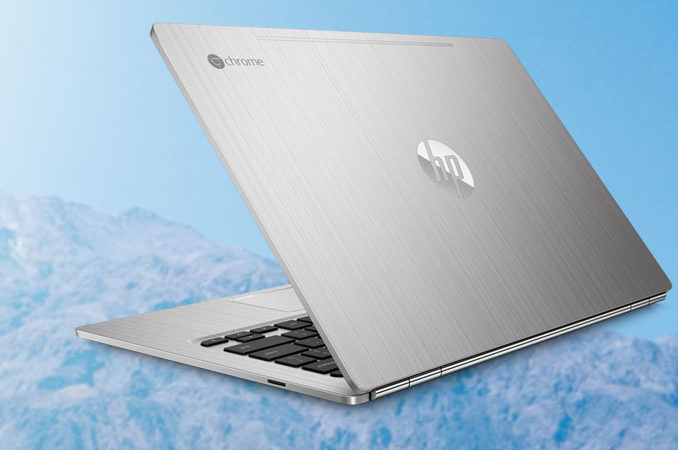 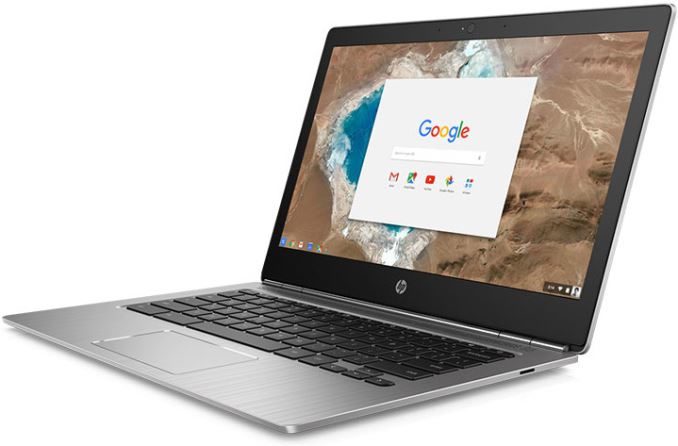