Companies are encouraging to put more and more motherboards on the market for Ryzen Threadripper processors because they are an AMD sales success.

A good power-price ratio for the Ryzen Threadripper 2950X makes it ideal for enthusiasts, professionals and prosumers, which is a sector where a lot of money is made. ASRock’s X399 Phantom Gaming 6 motherboard follows the company’s usual design, dispensing with the most expensive and gamer lighting and aesthetics by focusing on providing a more economical product.

It has the usual eight memory banks for DDR4 modules up to 3400 MHz before entering the overclocking zone outside of the use of memory profiles. It also has three PCIe 3.0 × 16 slots that allow up to three graphics cards to be used in SLI or CrossFire, and it is curious that it does not have any type of PCI slot anymore. This makes more space for two M.2 slots for units up to type 2280 and 22110.

It includes heads for RGB connections, and only has red lighting around the chipset heatsink. The power supply of the motherboard is done with the usual ATX connect and two eight-pin PCIe. It includes four four-pin connectors for water pumps and liquid cooling that can deliver up to 15 W, compatible with the case fans for which it also has several additional four pins. The audio codec is a Realtek ALC1120 with 7.1 audio, and the Ethernet controller is a Dragon RTL8125AG for 2.5 Gigabit Ethernet connectivity, and has another Intel I211AT for an additional Gigabit Ethernet connection. On the back panel includes a PS / 2 connector, an optical SPDIF, eight USB 3.0, a USB 3.1 and a USB 3.1 type, plus five 3.5 mm connectors. The motherboard is ATX format, with a size of 24.4 cm × 30.5 cm. 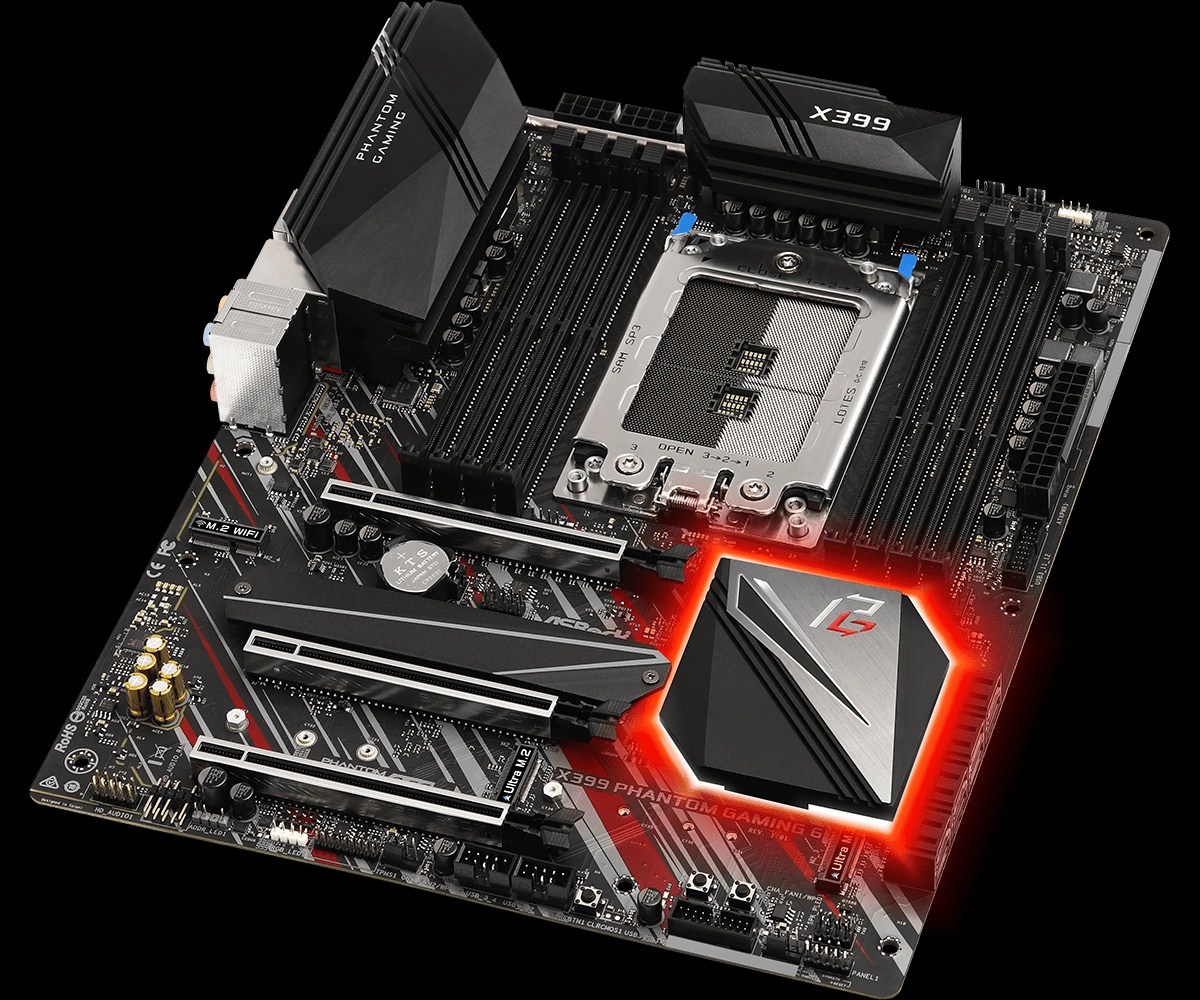 Although the Nvidia company is known mainly for its developments in the world of graphics cards such as the Nvidia graphics, the truth is that they have other areas of development. This time Nvidia has just announced the launch of a new version of the DGX-2 server. This is the Nvidia DGX-2H, a device equipped with 16 Tesla V100 GPUs.

Features of the Nvidia DGX-2H

In addition, the successor of the DGX-2 server also has a cooling system and the company from Santa Clara, USA, guarantees a maximum output of 2.1 PFLOPS. There is no official information, at this time, about the price and availability.

Justice will be the first videogame to implement Nvidia DLSS and Ray Tracing technology. Hopefully the title will not confuse any visitor to the website, since in itself, the first video game to implement Ray Tracing technology is Battlefield V, and it is expected that more games will be coming soon. The next to reach the market with support for Nvidia technology will be the title Justice, an MMORPG from China. It may seem a bit absurd that an MMORPG has this type of technology that can cause sharp drops in performance, in a game that contains many characters, but we all want to enjoy a better graphic quality in games.

But as we have said before, Justice will not only make use of Ray Tracing technology, it will also make use of the anti-aliasing filter with AI, Nvidia DLSS that will help improve performance between 30% and 40%, making the loss of performance by Ray Tracing not so big. Battlefield V does not have DLSS support and this is the reason why you lose between 40% and 60% of performance when this technology is active in the new EA delivery. 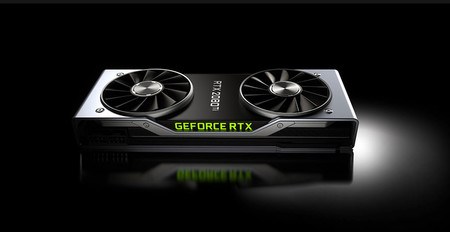 If you want to see Justice first hand here is the first trailer of the video game using the new Nvidia technology:

We can see in the video how the use of the new ray tracing technology gives a spectacular appearance and of course a greater realism, which in the end is also important. We hope that with DLSS support in Ray Tracing, we could achieve very high ‘FPS’ rate, of more than 60 in 4K resolutions. 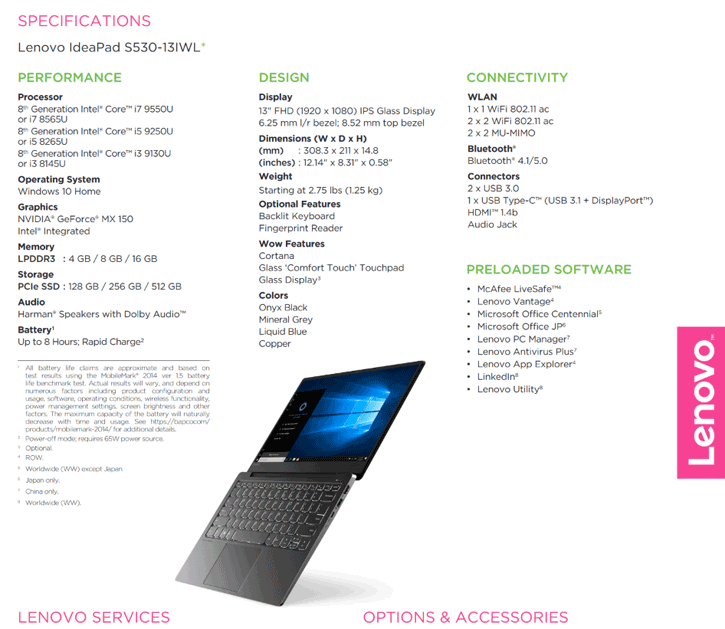