Samsung S IV is on its way. 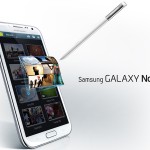 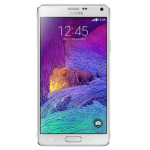