Quantum simulators are just around the corner

“It can happen in ten or fifty years,” says Ignacio Cirac, physical and winner of the Asturias Award for Scientific and Technical Research in 2006. Google, NASA and Lockheed Martin have invested in a theory that, if completed, will change the technology forever. But how? Thanks to future super computers that will be able to do calculations hundreds of thousands of times faster than a current supercomputer which, for example, will improve exponentially the times needed by a researcher to compute calculations.

Cirac does not close the door to recent advances in this field: “It will be possible for a quantum simulator to be able to do vetoed simulations for supercomputers. “These simulators are computers designed to solve specific problems, easier to build and whose computations seems closer than we may think. 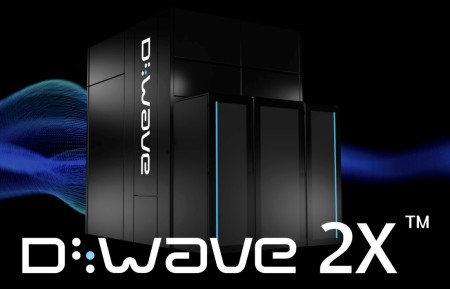 On 10 December, a Google quantum computer, D-Wave 2X, solved a problem 100 million times faster than a conventional one. But Cirac warns, we are only at early steps: “We have small prototypes of quantum computers that will become bigger. This shows that the principle works but they are not powerful enough to solve complex problems because they are very small”.