So we are now hearing about the next high-end Samsung smartphone being announced for early 2016, rumors are rife and the latest news is a potential premium edition of the Galaxy S7 Premium Edition. One of the main differences would be in the presence of a 4K screen featuring a whopping 3840 x 2160 pixels while the classic version would come with a Quad HD screen.
Performance would be provided by a processor Exynos Octa 8 (8890). However, and probably due to the presence of a 4K display, it may use a Mali-T880 GPU

Unfortunately if you want to get the Galaxy S7 Premium Edition you need to live in South Korea.

Rumors claim that Samsung is planning a Galaxy S7 Premium Edition which will have a 4K display and be powered by a 14-core GPU. The company has done something like this in the past, with the Galaxy S5 Prime.(Photo : Andrew Burton | Getty Images) 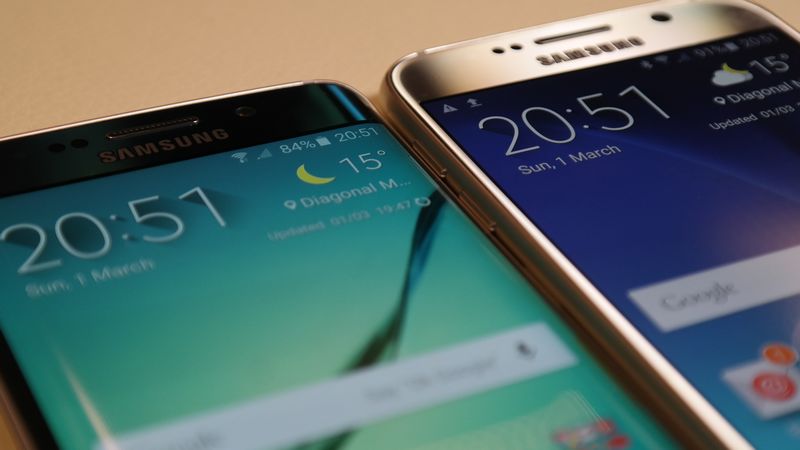 AT&T already testing both Galaxy S7 variants (SM-G930A and -G935A), adding weight to rumors of an early- to mid-1Q16 releaseAndroid
LG teases us with a video which shows the best features of UX 5.0Android, Mobiles