Creepy horror game,The Park heading to PS4, Xbox One in 2016

It was just announced that the psychological horror “The Park” will be released for the PS4, Xbox One a which received high praise from many users, and was released in October for PC this year. During its initial release for the  PC version the game was available via Steam.

The game for consoles will remain the same via porting with no additional elements because its only been released for the PC, but it’s very welcome news for console users.

The Park features a Psychological horror game experience in a first-person point of view. The player controls a woman named Lorraine, who is looking for a son who is missing his whereabouts point to a creepy amusement park that looks scary and sinister with a hidden secret. 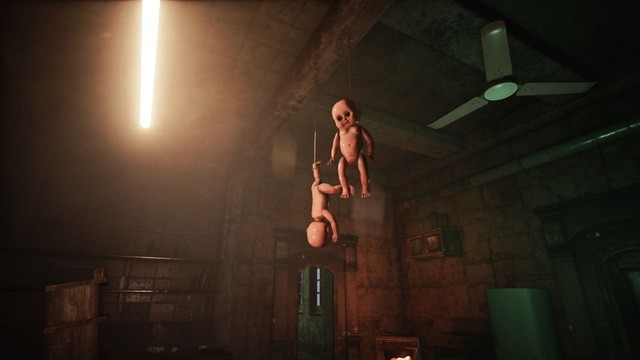