3 Reasons you should consider buying the iPad Pro 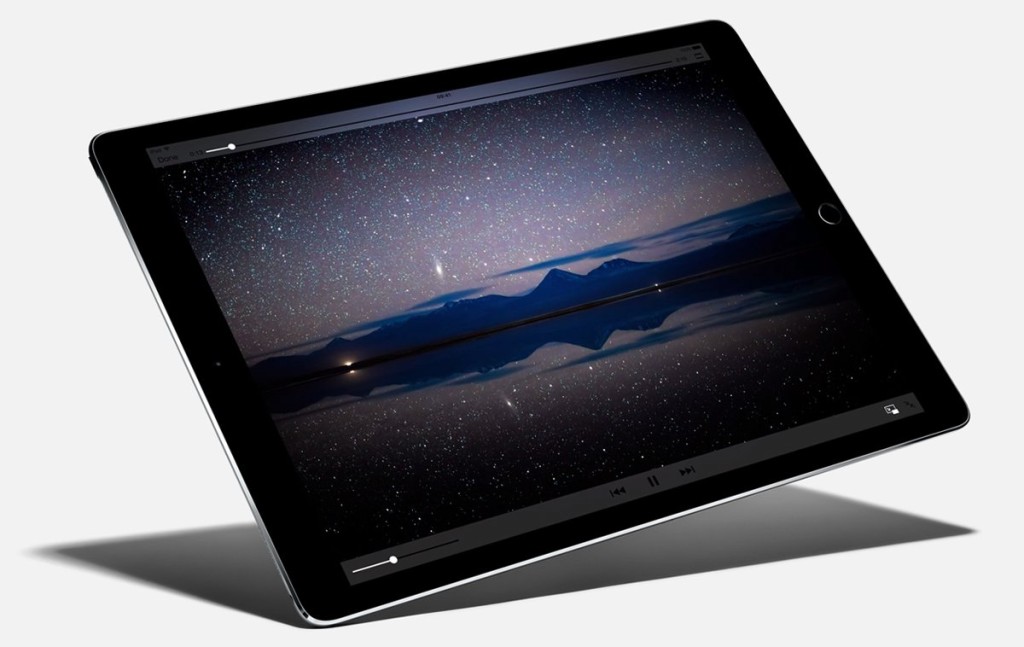 New Camera, has a powerful Processor, its four speaker system

You get a new A9X processor that is twice as fast as the previous A8x processor found in the iPad air 2, Apple is also making the claim that the iPad Pro is faster than 80 percent of portable PCs that have been released in the last year. If you love editing videos the iPad Pro can edit 3 4K video streams simultaneously. The four speaker system has a stereo effect balancing sound between the left and right speakers depending how you’re holding the iPad Pro, it is rumored that the iPad Pro has three times the audio power of previous iPads. 10 hour battery life is still achievable thanks to new feature called variable refresh rate. As far as the camera the iPad Pro includes a new 8-megapixel iSight camera as well as the trusty HD FaceTime camera.